After studying product design at Chiba University, Professor Koichi Hayashi worked as a car designer at Toyota Motor Corporation. After retiring from the front line of design, he took up his position at the Product Design Laboratory at Chiba University. We interviewed Professor Hayashi, who says he fully realizes the importance of training the younger generation and the potential of his students. 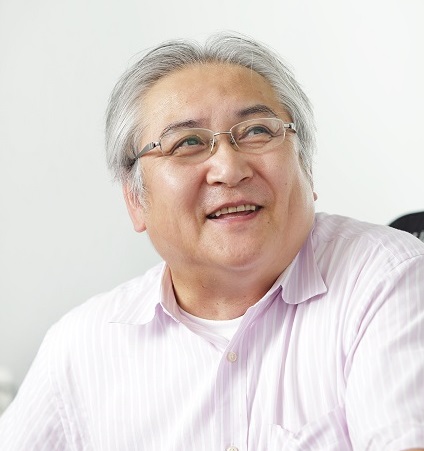 Please tell us about the research you are currently involved in.

The Product Design Laboratory studies new shapes and functions of not only cars and public transportation, but also bicycles, wheelchairs and other mobility devices. Furthermore, the purpose of design is not just to improve appearance. Our research covers broad areas, including social needs such as responding to an aging society and new design methods using 3D computing.

You yourself are an alumnus of Chiba University Graduate School of Engineering, but what made you want to become a car designer?

The first time I felt attracted to car design was when I was in junior high school and saw a car called the Isuzu 117 Coupe. Designed by Giorgetto Giugiaro of Italy, it is a car that still has many fans, and it triggered in me an awareness of the concept of product design.

Later, when I was studying for university entrance exams and thinking about what I wanted to do in the future, I learned that Chiba University Faculty of Engineering had an industrial design department, and I became interested in it. I wasn't particularly aiming to be a car designer from the time I started university, but when it was time to consider employment and I again began thinking about what I wanted to do, I thought that perhaps if I worked with cars, I could continue to pursue design, so I decided to work for Toyota Motor Corporation.

Please tell us how you made the transition from working at Toyota Motor Corporation to becoming a university faculty member.

It just so happened that Chiba University approached Toyota, looking for someone to serve as a visiting professor, and I happened to be chosen. I didn't really have the qualities of a teacher, so I refused at first, but after reconsidering, I took up the position of visiting professor in 2010, and officially took up a professorship last year. I changed my mind because I was already in a managerial position and removed from the front lines of design, so I found new meaning in the work of nurturing the development of students and sending them out into society.

Actually, the person who gave me a direct opportunity to join Toyota Motor Corporation when I was a student was Mr. Masao Morimoto, a professor in the Department of Industrial Design at the time. He was also someone who had made the transition from Toyota's design director to teacher. In that sense, I feel a connection, and I also felt I wanted to play a role in giving young designers a nudge in the back.

Finally, do you have a message for students?

Working as a designer, I felt that once I became satisfied with my output, I wouldn't grow any further. Like athletes and performers who lose their edge as soon as they neglect to practice, I think it is necessary to maintain a mentality of constantly improving. When I became a faculty member, I began thinking seriously about the outstanding potential of Chiba University students. Every student has ample potential for growth, and I want them to believe in their potential and take on various challenges. 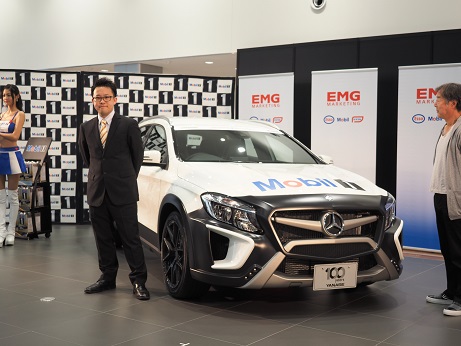 Yuta Oki, who belongs to the laboratory, won the grand prize at the YANASE 100th Anniversary Design Contest "I want to ride in a Mercedes like this!" held in April 2015. The "GLACLASS + 100km," which is particular about the design around the bumper, was incorporated into an actual vehicle and presented to Mr. Oki after being exhibited at YANASE showrooms and other events. The photo above shows the completion announcement event on August 27, 2015. 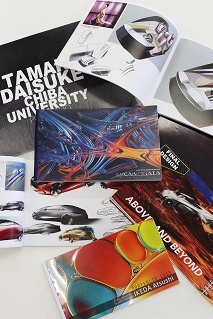 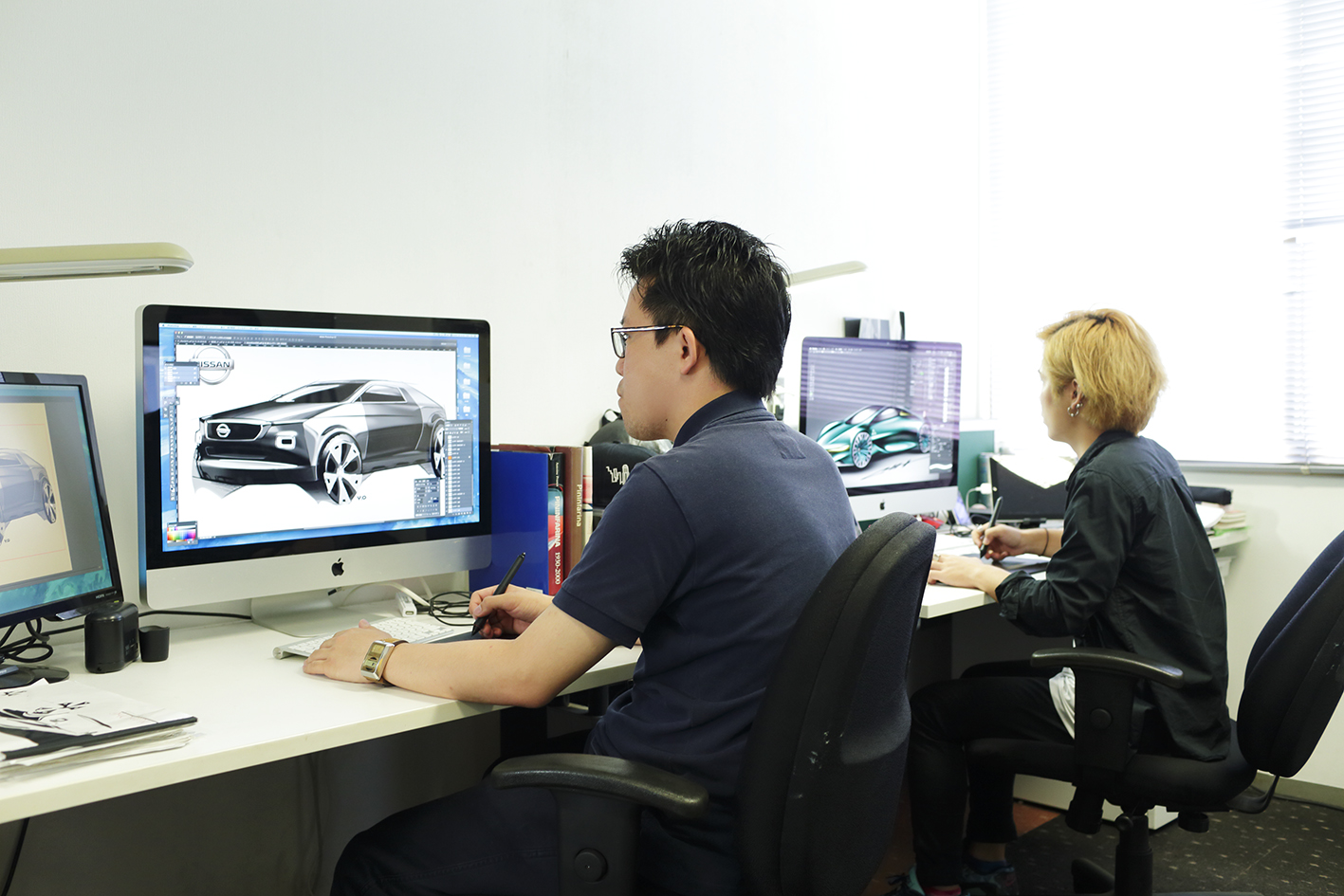